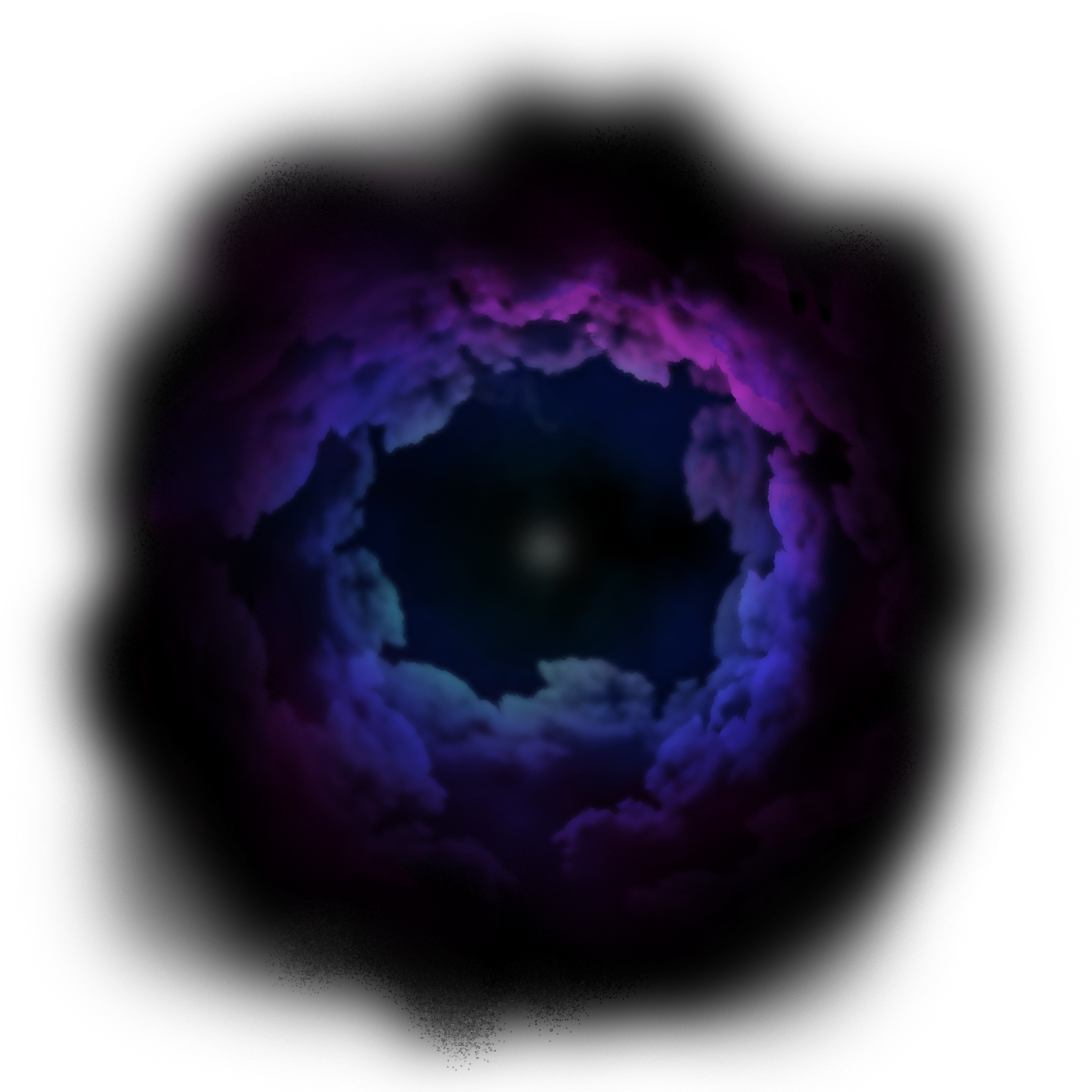 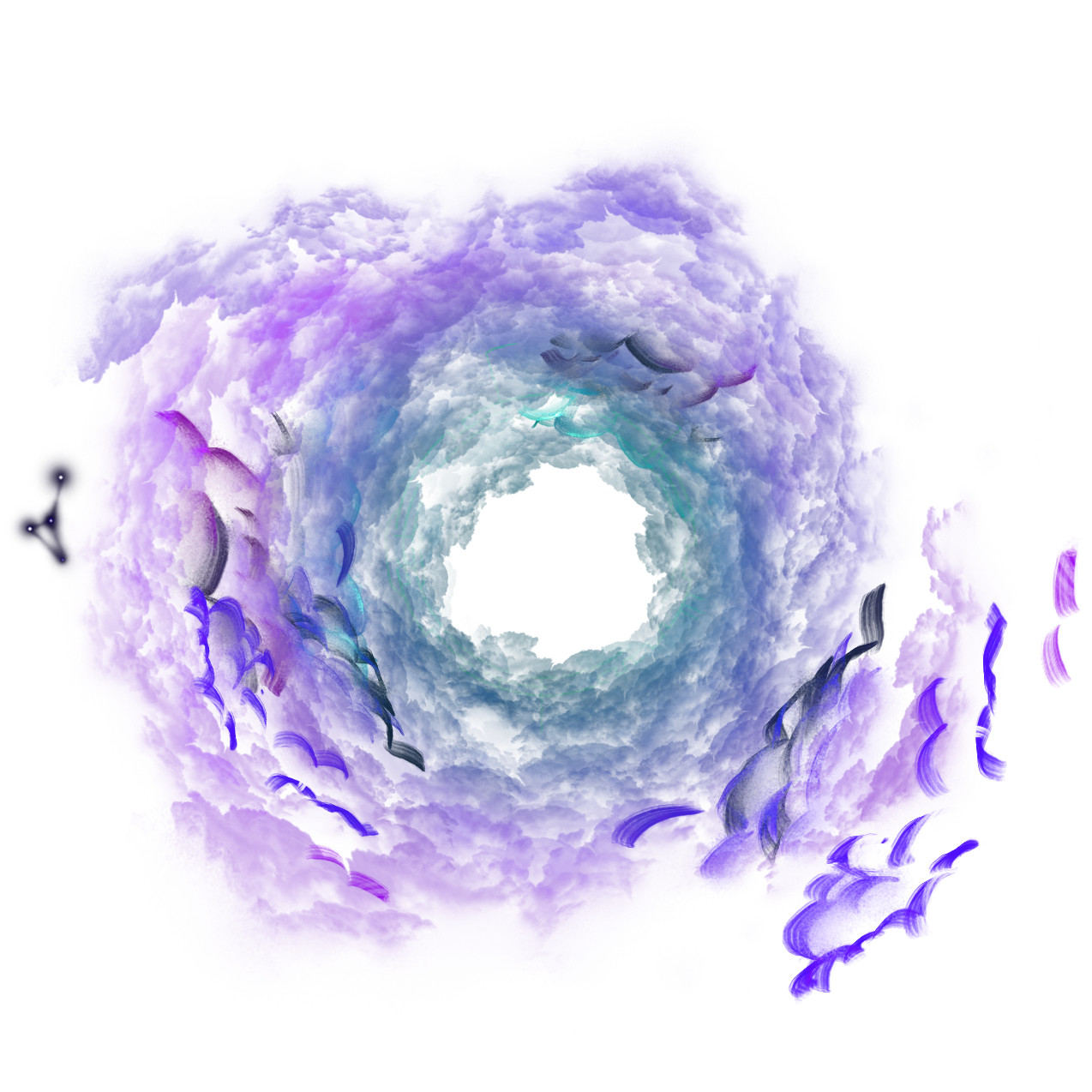 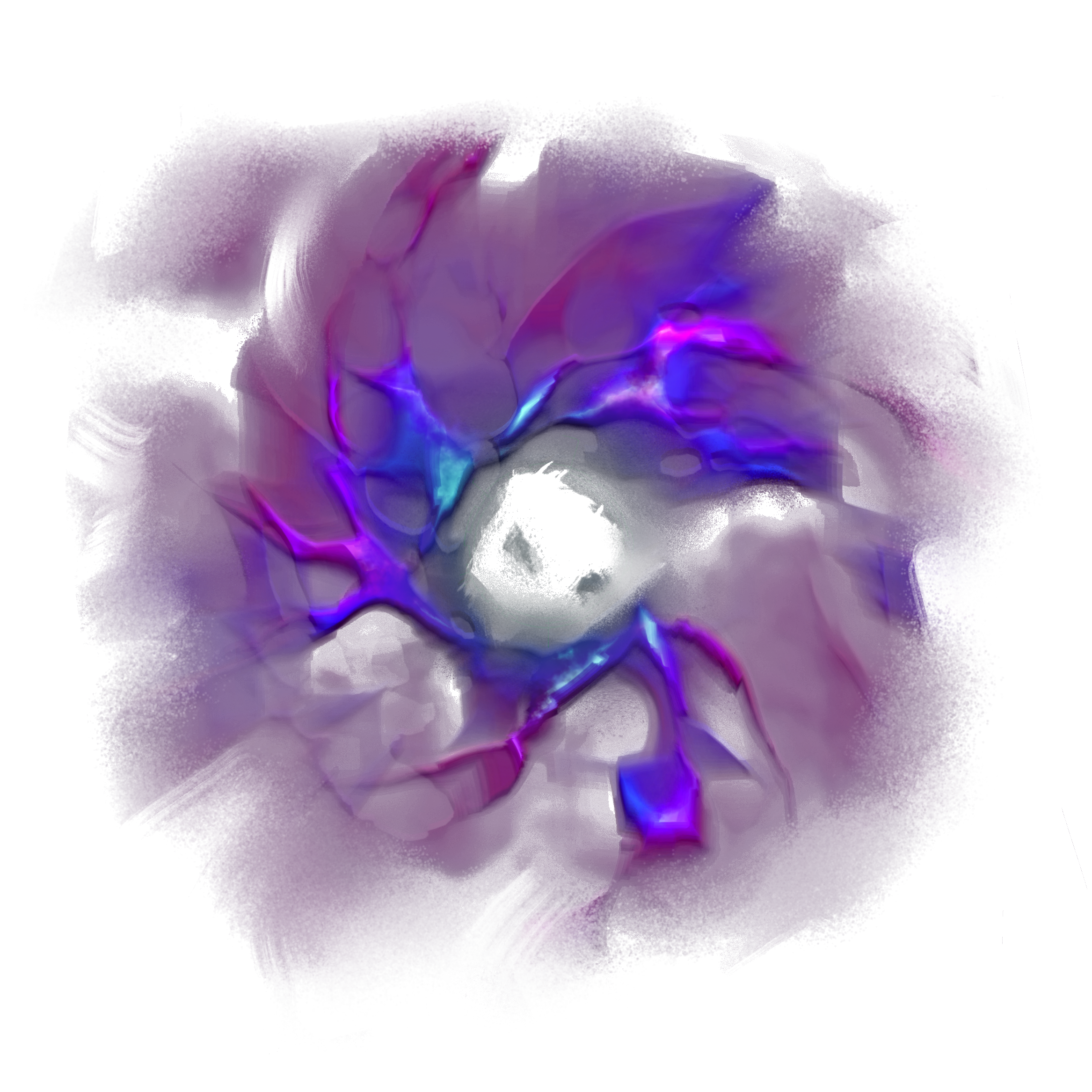 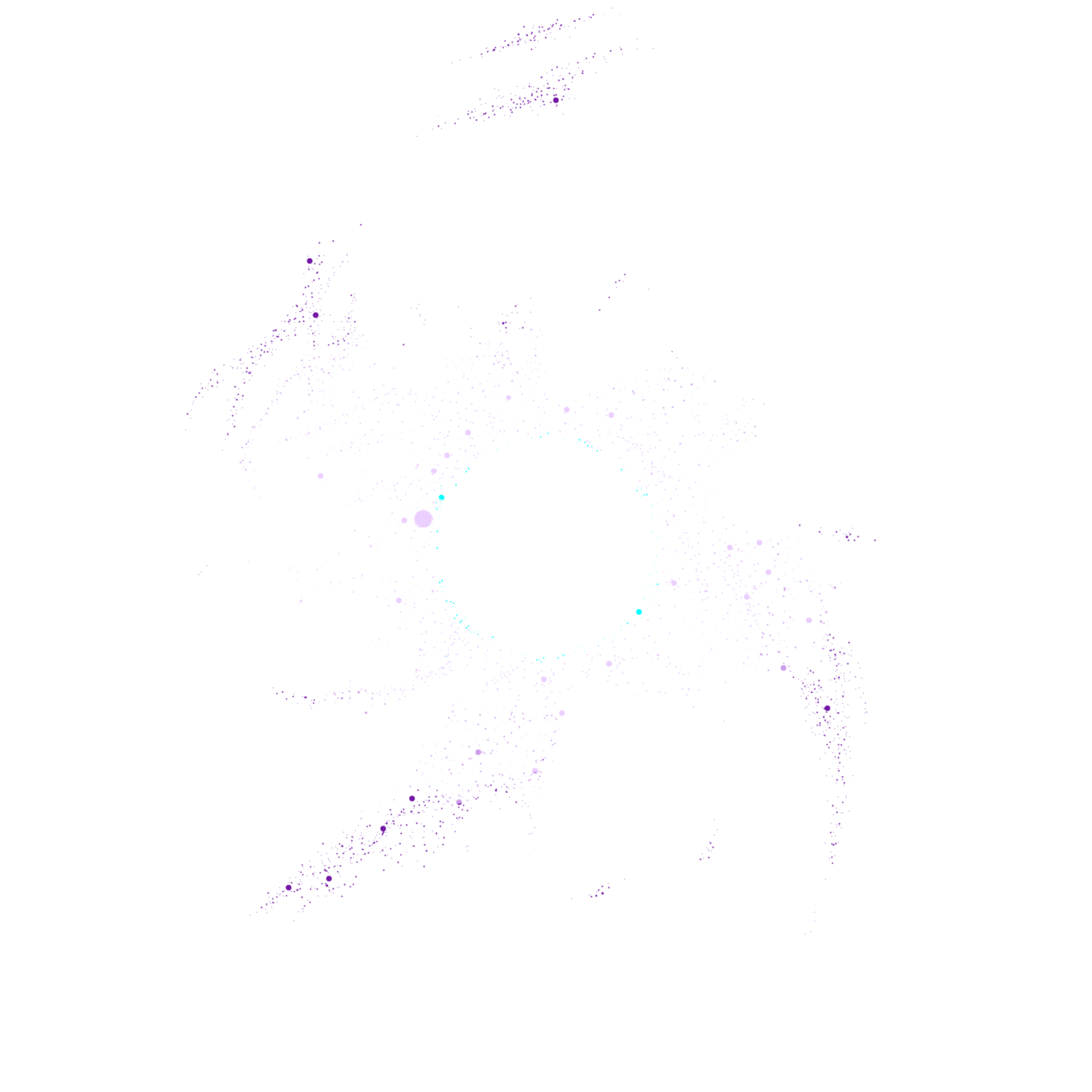 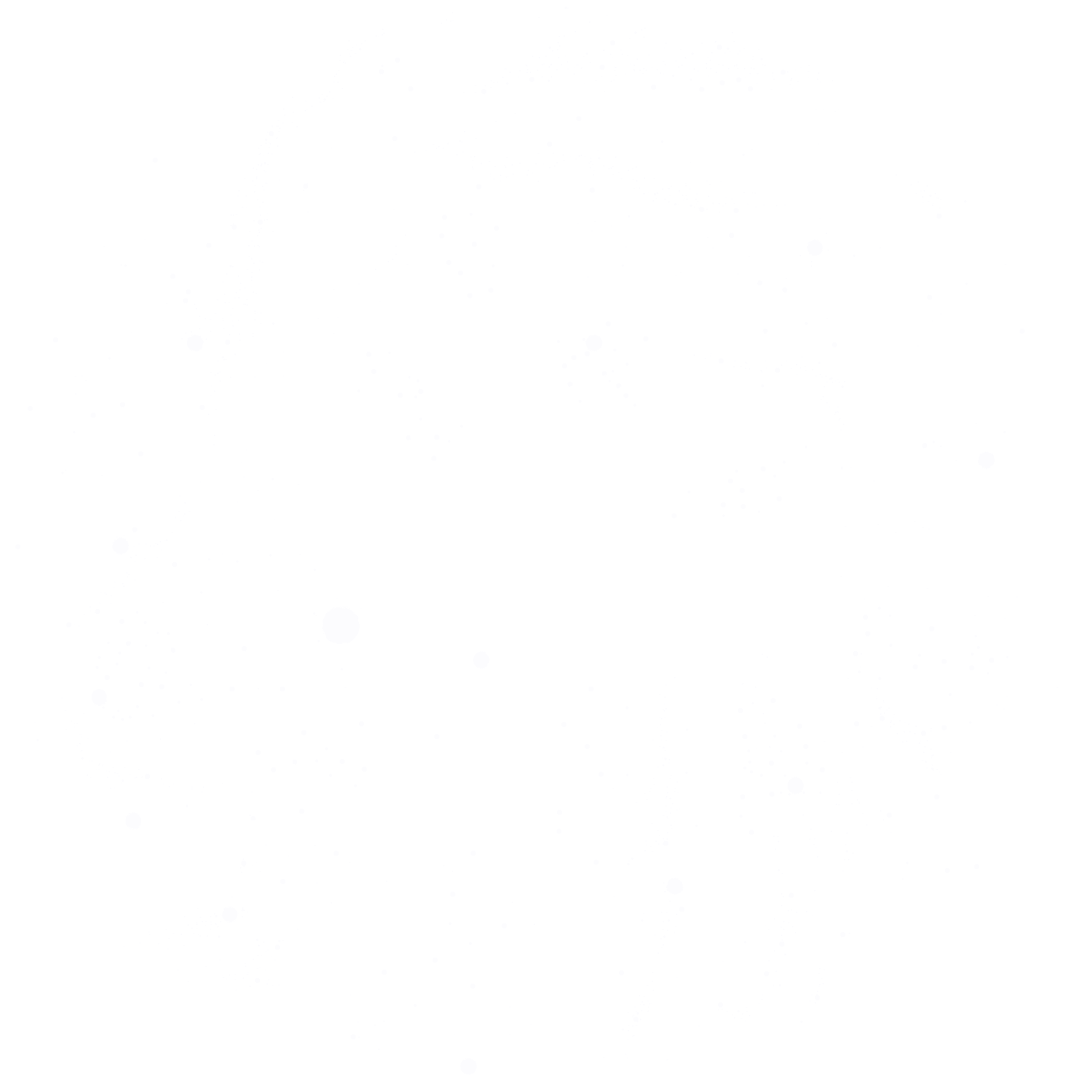 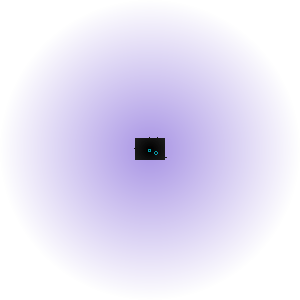 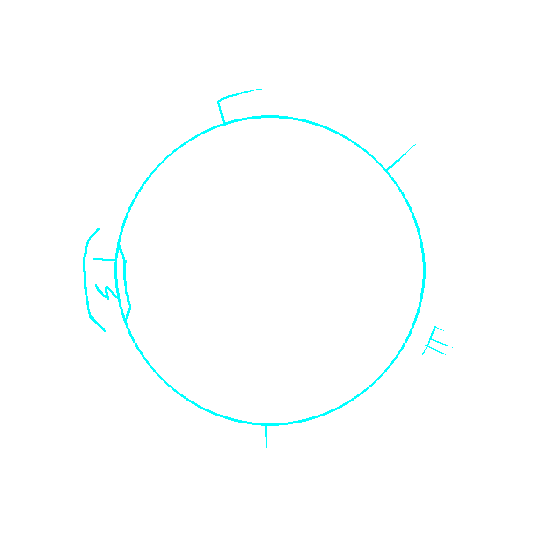 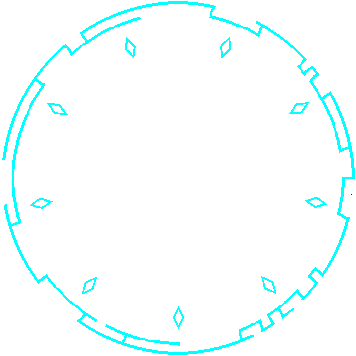 I’d hate to think you were ignoring me, Katia, especially-

I’m here! I’m here, you say, shaking confusing images from your head. Sorry, I just got… where did I leave off again? Sigrid explains that you were telling a story about a dog named Lulu, claiming it to be important. Right, you say. You’re gonna keep telling that, now.

You’re a little dizzy. You hear footsteps and an ominous shuffling sound, like Sigrid is adjusting her clothes or pulling something out of them. Without your sight, though, you can’t tell exactly what she’s doing.

Clearing your throat, you delve back into the distraction.

Aaaanyway the littlest dog wanted to become a good dog, so he went to a far away place to get away from his bad habits, but since everyone in the distant land just saw him as a stray dog, he got in the same type of trouble all over again, until one day, he ran across a little girl who was willing to play with him a little.

First she tried to play fetch with him, but he got distracted by a freshly-cooked steak that was on the side of the road. Only when he started for the steak, he stepped on the stick and ruined it. And then birds ate it. The steak, I mean, not the stick. The ah…

Still talking too fast, you tell Sigrid that the story is actually quite complex, which is why it’s so hard to remember all the important pieces when telling it on the spot. It’s a well-loved classic back where you grew up, though, and the more educated scholars of the land can easily spend ten minutes analyzing the subtleties and meanings of the symbolism of the first part alone.

I thought it was a personal story, Sigrid says. You were literally a character in it.

You weren’t a character in it, you explain, the story is just told from the first person perspective. It’s part of the symbolism, but you can understand if she missed it. You did at first too. Only the smartest people can listen to half the story and then spend ten minutes picking out all the deep meaning in it.

With Sigrid temporarily preoccupied, you quickly check the countdown timer on your blindness (41 minutes remaining) and open your inventory.

A vast majority of your equipment is completely useless for escaping an evil sorceress while blind. You have several keys to doors you’ve already gone through, six magic books you briefly flipped through but now cannot read, a book for blind alchemists you could read but have already read, and a lockpick with nothing to unlock.

As far as magical items go, you are in possession of one (1) possibly-filled soul gem and one (1) cursed invisibility cloak that currently has a blindness spell on you. Alchemically-speaking, you have a cotton bandage you might be able to eat as a very temporary magic resistance potion, and a scrap of bread you may be able to siphon a very temporary vision spell out of. As a naturally magic-resistant person who can see magic, these are not very useful potions to have.

You also have a neck gaiter, currently pulled up over your face, and two sheets of mostly-used paper.

While you can definitely “see” the magicka circuit that is keeping you blinded, any effort to change it is like prying a steel bar with your bare hands. You still aren’t completely sure how this stuff works, or if your confusing blue squiggles are even an accurate visualization of it, but whatever force keeps you from altering the magic of living things seems to be protecting the blindness spell as well.

As for that other symbol you keep seeing, you doubt it’s unluckiness, since you’ve noticed it even on inanimate things. From the looks of it, you’re guessing it has to do with wilting, or… decay?

This is probably what wizards mess with to extend their lifespan. Any time but now, the secret to immortality would’ve been a pretty cool discovery.

You’re no skyentist, but you’re pretty sure you were sensing stars. Lots and lots and lots of faraway stars, swirling all over.

Even though the stars’ magic was apparently strong enough to sense all the way from this cage, it didn’t seem to have any of the usual blue squiggles and circles. It was more like they were just… beacons, of pure magic. Or at least, you’re assuming that’s what it means when something comes across as a plain white dot. You’re making a lot of guesses and assumptions here based on a very vague understanding of sorcery.

While, again, you’re not an expert, you’re pretty sure people can’t just pull stars out of the sky. If they could, you are 100% certain all the stars would be gone by now, and probably owned by khajiit.

But… now that you think about it, there is magic that involves pulling creatures and tools from other worlds. It can’t be too complicated, either; you’ve seen Sigrid casually summon weird animals several times now, and to your knowledge she’s no summoning expert. If your magic can sense the stars all the way out at the edges of Oblivion, maybe it’s fully within your power to reach out to something near them.

Of course, even if you manage to reach out among the stars and find a weapon or something, you aren’t sure about how to get it from there to here. Maybe that part comes naturally after you reach something? Or if it doesn’t, maybe you can still relay a message to the outside.

As far as you can hear, the cave is empty other than Sigrid’s voice and an occasional rustling you assume is the tumblespider. A little over a minute has passed since she started talking about how the story is just a thin metaphor for your life, and you aren’t sure how much longer this cheap trick is going to buy you. Doing your best to think magic thoughts and sense magic energy, you once again reach out as far as you can…