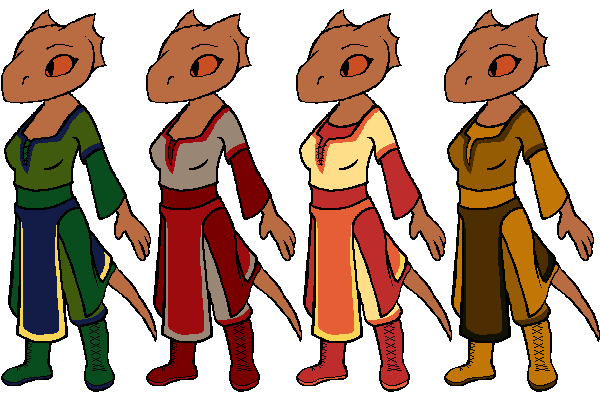 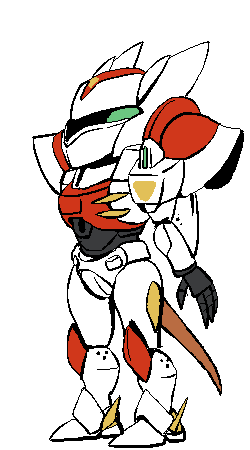 (the implicit thought would be that Quill-Weave could be that rad, if only she wore clothes like that)

Duly noted. You fix the letter accordingly and put the finishing touches on your drawing.

Thank you for letting me spend the night here. It was really kind of you and I appreciate it. I’m sorry if I made things awkward.

Bit of a tangent, but did I mention I used to have these really bad nightmares about kings? I had one again last night, but you were in it. I thought the king was going to hurt you so I tried to stop him, but then he turned into a big monster and tried to kill me. I know dreams don’t actually mean anything but I just kind of wanted to tell someone about it. I am worried there might be some reason I am having this dream so much, so while I am in Kvatch I’m going to look for someone who knows stuff about dreams.

Since I’ll be looking for a dream expert and also some work while I’m in Kvatch, I’m not sure how long I’ll be gone. I’ll try to be back within four days, if that’s okay? Probably less. I just don’t want you getting worried if I don’t show up for a little while. Not that you would get worried or anything, I don’t know if our friendship has reached the point where worrying about people is a thing that happens, or if that’s just something that characterizes friendships in general.

But yeah thanks again for all the help you’ve given me, I really appreciate it and wish I had some way to repay you. Oh I did notice that you wrote yourself a note to buy more clothes and I remembered you liked the clothes I drew a few days ago, so I took the liberty of drawing an outfit design I think would look lovely on you. If you don’t like it that’s okay too, I understand, this probably seems pretty weird. Sorry if it’s weird like that.

You couldn’t find any colored pencils so you just label the colors you have in mind. Hopefully Quill won’t find it too annoying.

Honestly, it’s not something you’ve ever even tried before. You never really drew much prior to your arrival in Cyrodiil, and this is the first time you’ve ever tried to design a fancy outfit. Maybe you have a natural talent for it? That would be kind of neat.

You’re not sure if there’s much of a demand for people who just draw clothes, though.

You’re kind of a little uneasy even getting near it.

You don’t know any flying spells! And you don’t want to waste any more time goofing around; you have to get going!

… but on the other hand, the skeleton DID clear away the broken glass, and jumping out of a second-story window sounds like a really cool way to make an exit…

It turns out it wasn’t as cool as you thought it would be. In fact, it just hurt a lot. If anyone asks, this walking stick is your WIZARD STAFF.

The soldier is waiting outside the castle. At least he didn’t leave without you.